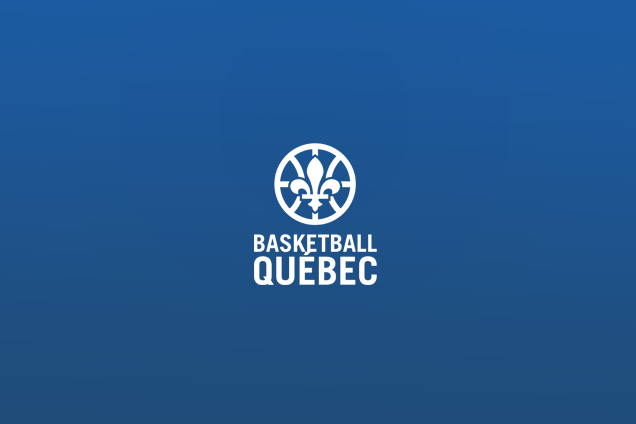 Former student-athlete at Cégep Édouard-Montpetit from 2012 to 2014, Garry then continued his career until 2019 at Concordia University where he had the chance to win a provincial championship. Passionate about refereeing, he now officiates as a referee with the Haut-Richelieu association.

With a degree in philosophy from Concordia University and a degree in cultural action from UQAM, Garry has professional experience in project management and youth development at the sport and school levels. Within Basketball Quebec, he will be in charge of the Federation's event activities, including the Basketball Quebec Circuit.