Held once every two years, alternating between winter and summer, the Canada Games represent the highest level of national competition for up and coming Canadian athletes.
‍
The Games have been hosted in every province at least once since their inception in Quebec City during Canada’s Centennial in 1967, and feature events for able-bodied athletes as well as athletes with physical and intellectual disabilities.

The Games are proud of their contribution to Canada’s sport development system in addition to their lasting legacy of sport facilities, community pride and national unity.

Basketball is one of the 18 disciplines featured at the Canada Summer Games, a unique, high-quality multi-sport event that enriches the lives of young athletes and host communities. The Canada Games movement inspires dreams, builds champions, creates lasting legacies and celebrates Canadian culture.

Canada Games basketball competitions are held every two years in odd-numbered years. The top athletes from across the country compete to represent their respective provinces. Athletes aged 15 and 17 and under identified by Basketball Quebec, as part of the Quebec Teams, have the chance to be an integral part of the delegation representing Quebec at the Canada Games.

There will be two to four divisions of play with round robin play in each division. At the end of the round robin, teams will compete in a single elimination consolation round based on their round robin standings.

Provincial rankings are determined based on results from the National Championships, hosted by Canada Basketball. 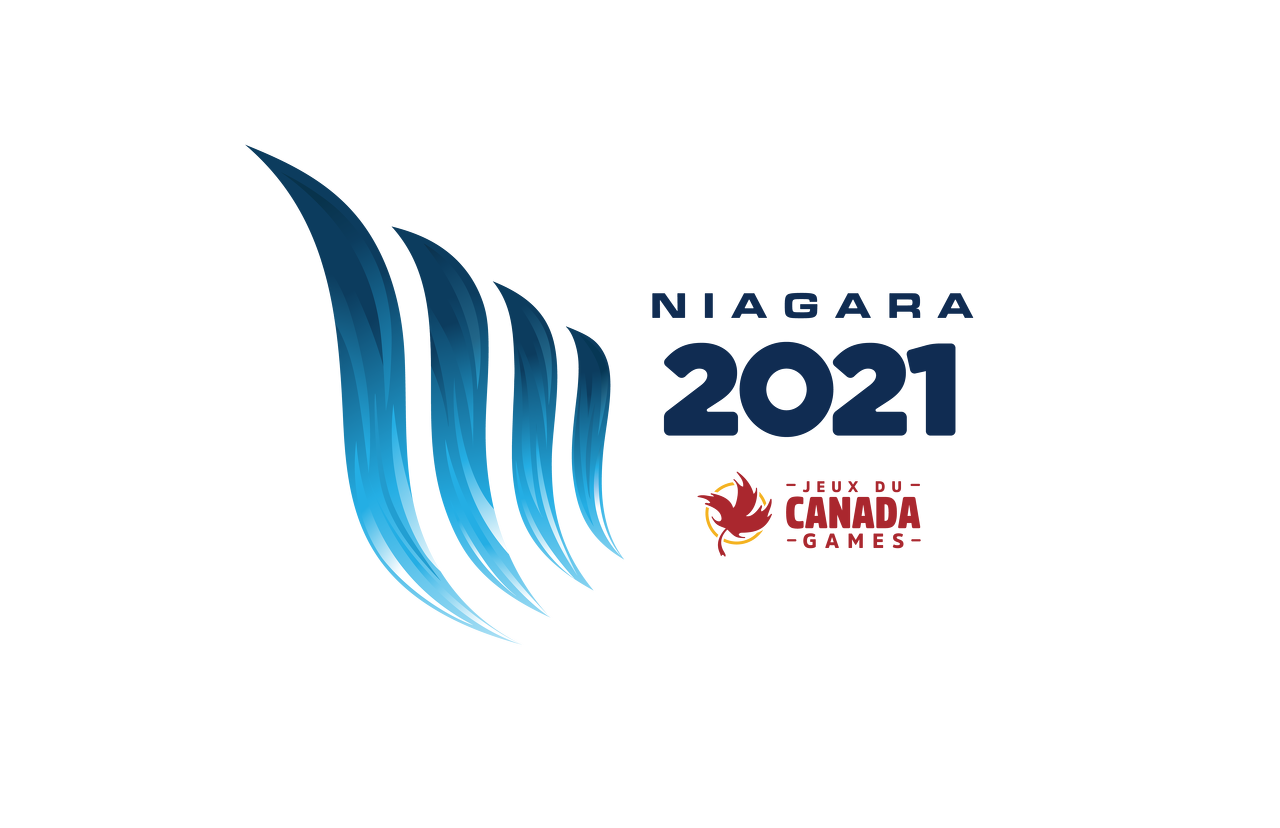