It was at the suggestion of many members that the Board of Directors of Basketball Quebec met in the fall of 2000 to launch the Quebec Basketball Hall of Fame.

Its mission is to recognize, honour, induct and immortalize the contributions made to the development and progression of basketball in Quebec, on the national and international scene.

The Federation is very pleased to see to the development and promotion of the Quebec Basketball Hall of Fame. The Temple confirms the rich history of Quebec basketball that dates back to 1887 when the inventor of basketball, Dr. James Naismith, of McGill University in Montreal, saw to the design of the game that now reaches more than 250 million fans around the world. 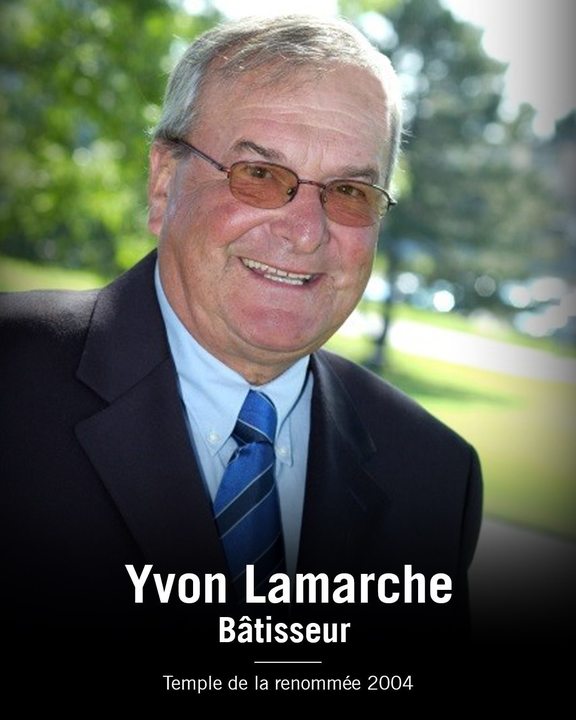 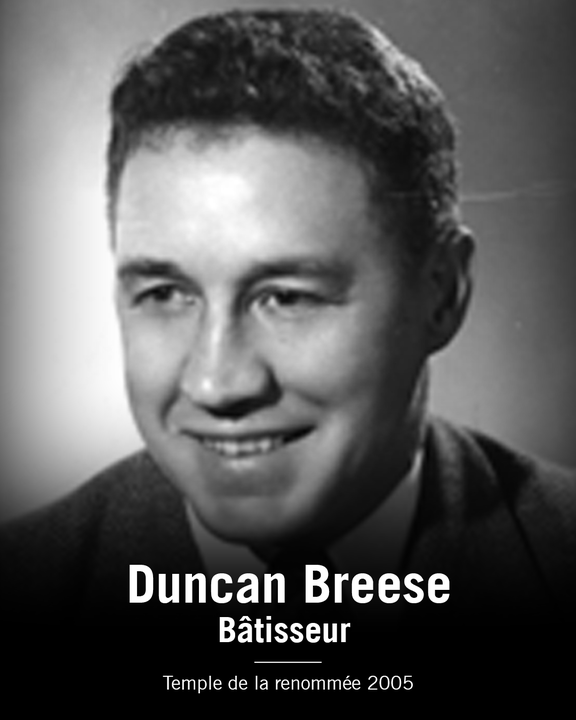 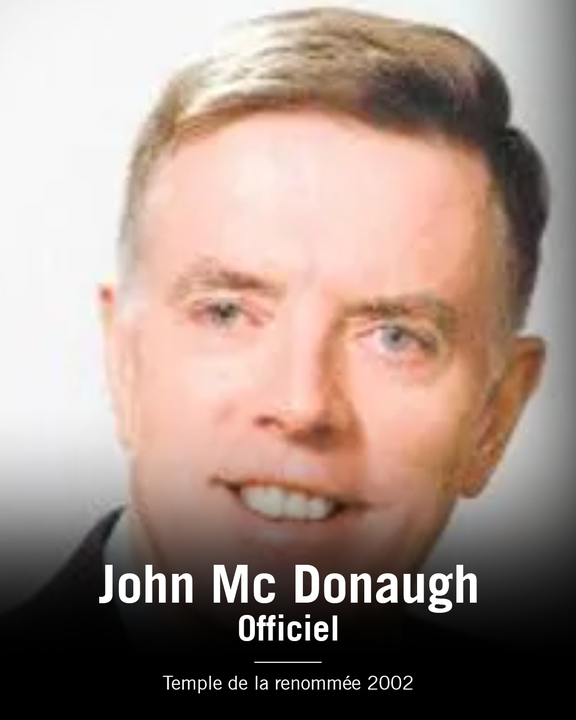 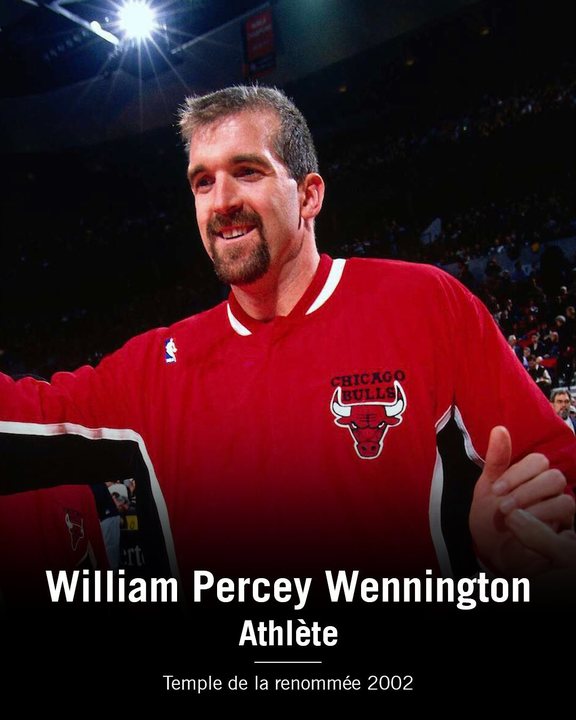 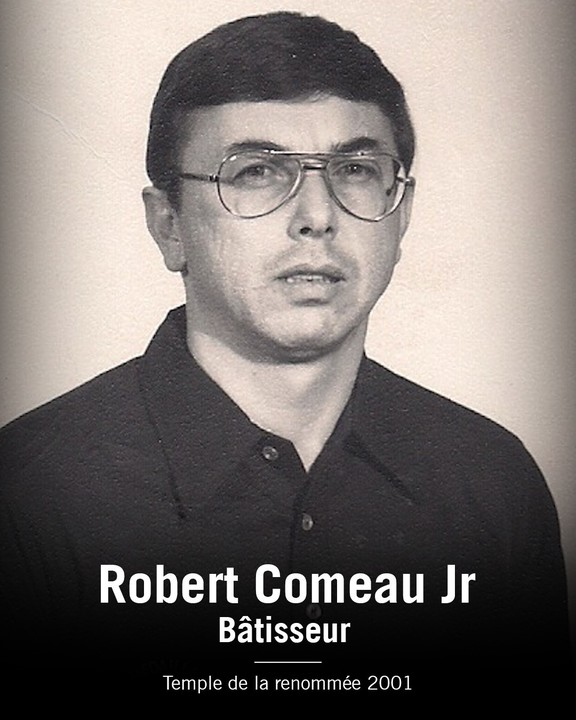 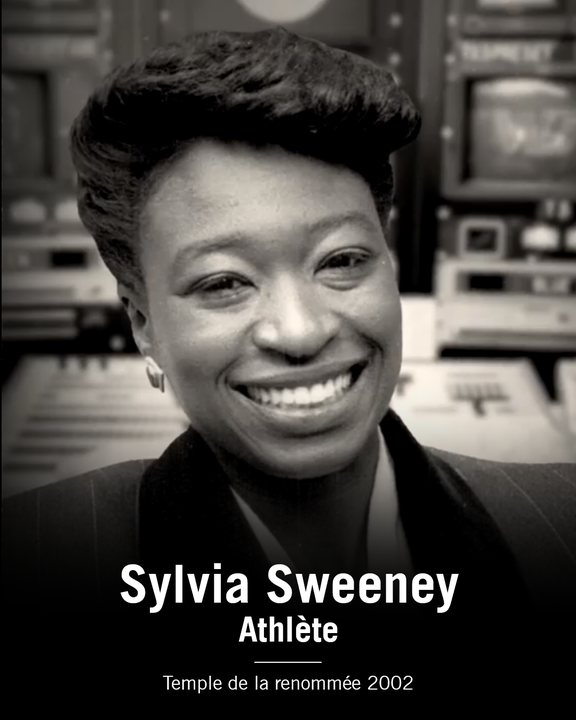 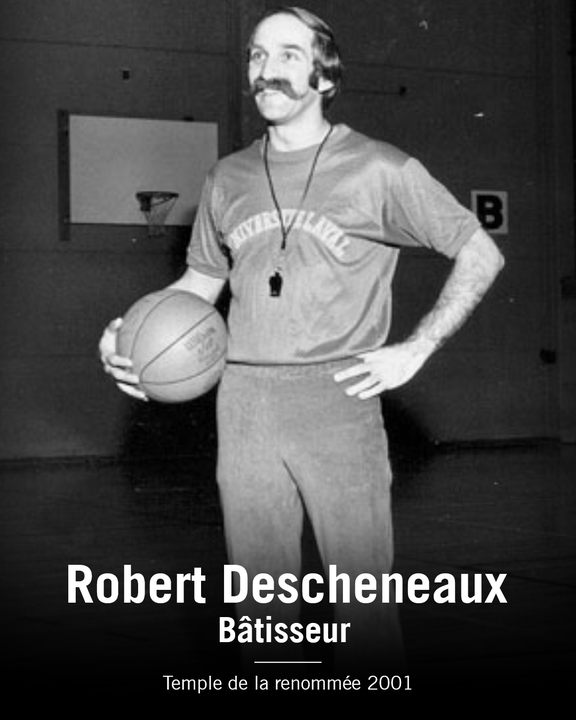